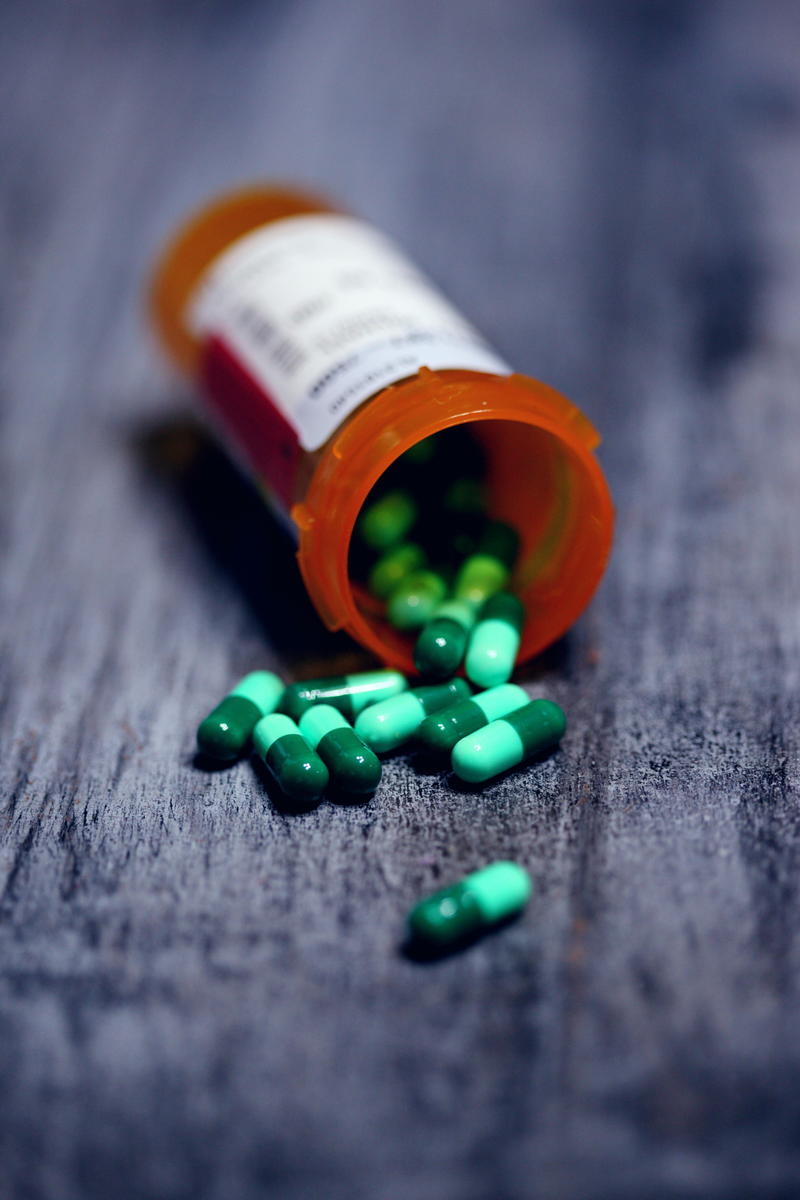 After HoursFor Non-Emergency questions, use the patient portal or use the Contact Us form

In case of Emergency, call St Joseph Mercy Hospital Operators at (734) 712-3456 and have Dr. Fivenson paged